As a national non-profit based in Los Angeles, we maintain a decentralized leadership structure that emphasizes local governance of our schools.

Our structure balances the need for consistently exceptional school quality with our need for empowered and responsive local leadership. All members of the CWC Schools learning community are professionals with a record of outstanding results who work together to ensure student success includes mastery of both content and emotions, so that our students can meaningfully connect with each other, be part of any community, and courageously decide who they are in the world and how they want the world to be. 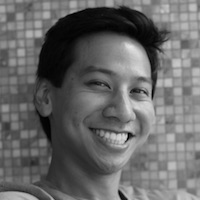 Director of Organizational Data and Analytics

Jonathan joined Citizens of the World after serving as Vice President of Compliance and Data Strategy at ExED in Los Angeles. In that role, he oversaw the organization’s data reporting and data management services for over 90 charter schools. Previously, Jonathan worked as an Associate Consultant at the District Management Council in Boston, MA. There he provided strategic consulting to public school districts with a goal to identify strategies to raise student achievement, improve operations and lower costs. He also worked in providing investment management services to non-profit institutions such as universities and foundations.

Jonathan graduated from Tufts University with a B.A. International Relations and Economics. 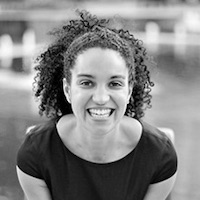 Laura joined Citizens of the World after working with school system leaders for five years at The Broad Center. There, she supported The Broad Academy program in communications, project management, operations, and curriculum development. Prior to The Broad Center, Laura managed the day-to-day operations of a successful, blended learning charter elementary school in South Los Angeles. Her work in education began as a founding staff member for the City Year Los Angeles site, helping to start up the site, and later serving as a program director for 200 corps members.
Laura graduated from Harvard University with a degree in Sociology and received her MBA from Loyola Marymount University. She is a proud alumna of AmeriCorps. 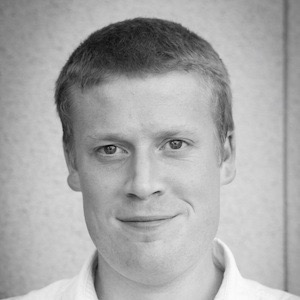 Executive Director of Growth and Strategy

Andrew joined Citizens of the World as Research and Policy Analyst, where he was responsible for outreach, charter-petition development and compliance. His previous nonprofit experience includes working at The Wonder of Reading in Los Angeles, where he was responsible for data collection and coordination of programming. He has also worked at the Brady Campaign to Prevent Gun Violence in Washington, D.C, and prior to that, Oxfam in Great Britain. Andrew grew up in Great Britain and graduated from the University of Manchester, majoring in American Studies and specializing in American 20th-century history. During his studies, Andrew attended The University of Maryland at College Park for an exchange semester, where he met his future wife. 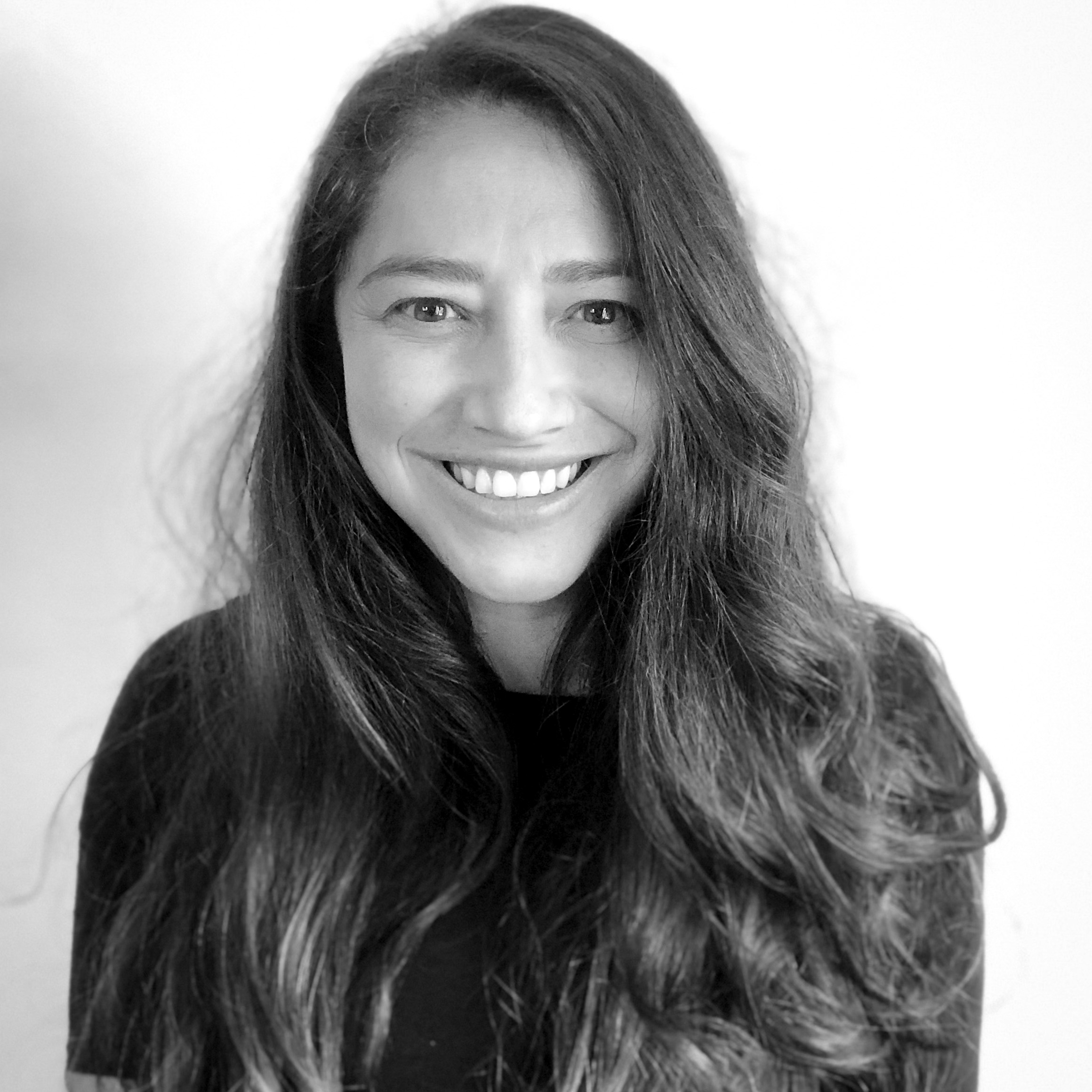 Latiffe joined the Citizens of the World team after 13 years supporting teachers and schools with inquiry-based learning, culturally responsive teaching, just discipline practices and whole-child approaches. Her educational philosophy is deeply rooted in the belief that students need a holistic education in order to succeed in and out of school. She has supported the transformation of discipline and intervention systems to ensure equitable access for all students. She is passionate about the outdoors, conversations of difference and inclusion and community activism.

Latiffe graduated from UCLA with a B.S. in Biochemistry and completed her administrative credential program through UCLA/UC Berkeley’s Leadership Support Program. 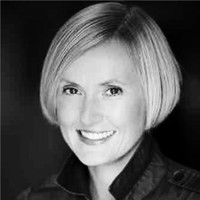 Alison joined the Citizens of the World team after serving as a founding teacher and founding principal within the Citizens of the World Los Angeles region. Previously, Alison was a teacher, instructional leader, and social emotional learning coach, in a variety of urban and international schools in the U.K and U.S. She has led work in curriculum design and assessment, global citizenship, mindfulness, and mission-driven environments. These areas have been the focus of Alison’s work as an accreditation team member of the Council of International Schools.

Alison graduated from the University of Edinburgh, with a bachelor and masters degree in Education. 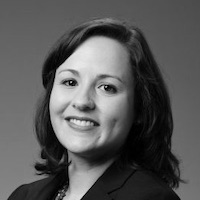 Vanessa Rodriguez began her education career as a bilingual elementary school teacher in the Bronx and as the school chapter leader for the United Federation of Teachers. Vanessa brings expertise in instruction, leadership, and evaluation. She joined Citizens of the World after serving as the Chief Talent Officer of Newark Public Schools (NPS) where she led the implementation of a ground-breaking pay for performance teacher contract. NPS has 64 schools, 7,000 employees and a student population of 37,443, and is the largest school system in New Jersey.

Previously Vanessa was the Chief Executive Officer of District 79 - Alternative Schools and Programs for the New York City Department of Education. This district is a unique citywide network of more than 300 alternative schools and programs serving more than 65,000 disengaged, over-aged, under-credited students.  Vanessa also served as chief of staff and chief operating officer of District 79, and led the talent development and strategic planning process of the district.  Prior to District 79 she was the national director of recruitment and admissions for New Leaders where she helped school districts across the country recruit and select exemplary school leaders.  She also worked in various capacities for Teach For America, including leadership roles in Houston and New York City. 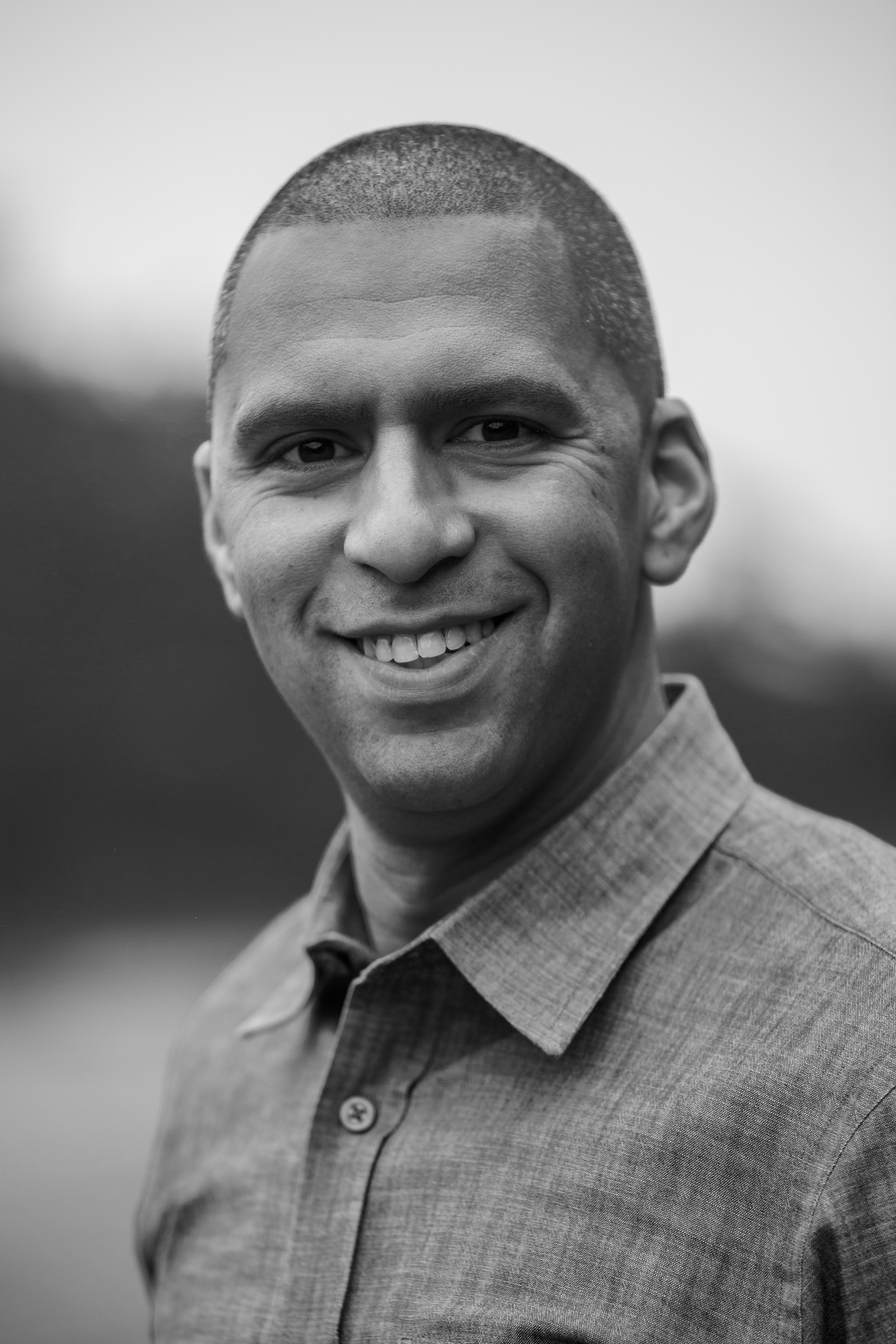 Director of Learning and Innovation

Rasheed joined the Citizens of the World team after working to support school and system leaders in the development of learner-centered systems of education with Altitude Learning. Previously, Rasheed co-founded the Marzano Academy with Dr. Robert Marzano and worked as an award-winning teacher, instructional coach, school administrator and consultant. He is deeply passionate about the intersectionality of innovation, equity and system design.

Rasheed graduated from Georgetown University with a B.A. in Sociology and holds an M.Ed in Curriculum in Instruction and a M.Ed in Educational Leadership.